Below are select photos of “Dokhtareh Shayesteh Iran” Miss iran pageants from the 1960s and 1970s.

Shahla Vahabzadeh awarded third place in the International Teen Princess Pageant, in Chicago, 1967. She represented iran for the first time in such an ionternaitonal event. 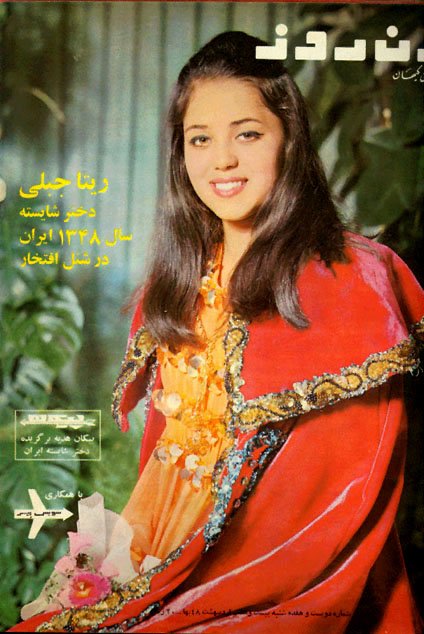 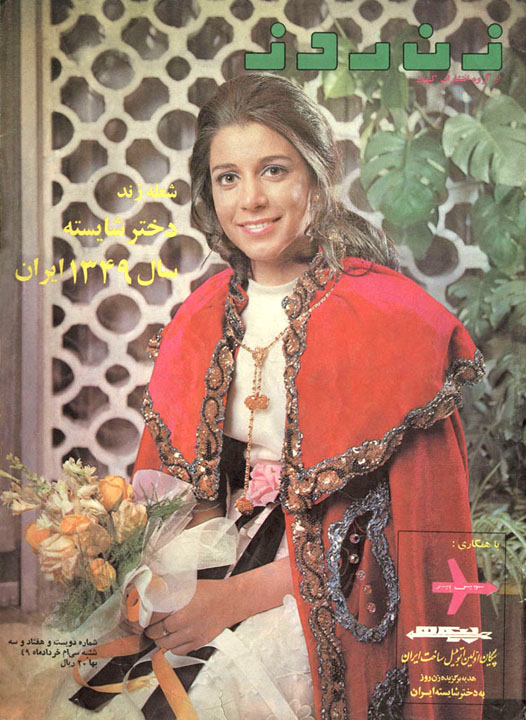 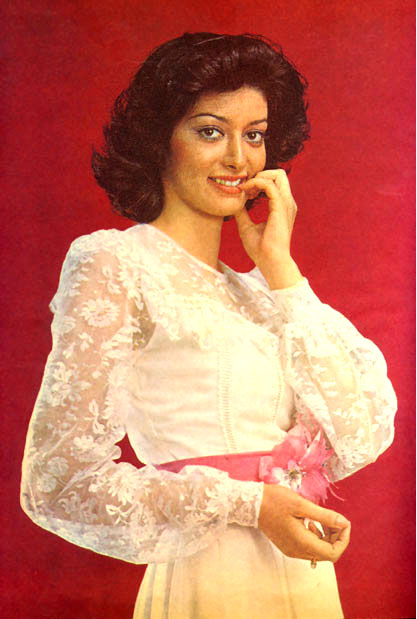 Afsaneh Bani Ardalan was to win fourth place in the Miss Teenage Intercontinental of 1977.